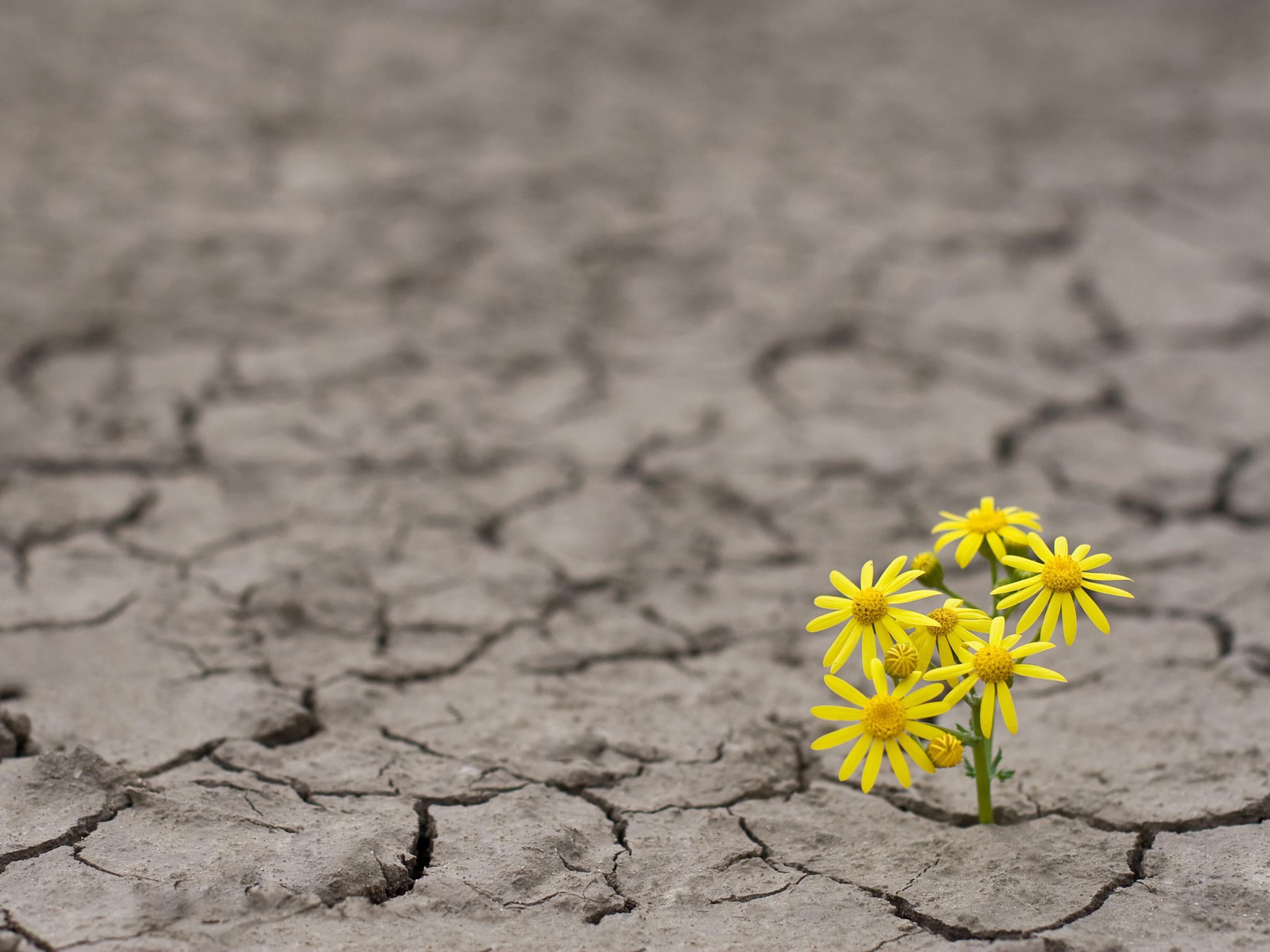 It’s time to change the community conversation around droughts, floods, cyclones, hail storms … the range of weather events that create havoc in our farming communities.

After every natural disaster in Australia, those in authority consistently avoid questions about why these things happen and what could have been done to minimise the impact.  “Now is not the time for that conversation,” they say. “It’s just too early.”

The best example of this is drought. Over recent years, we’ve seen more and more communities affected by prolonged drought, often barely recovering from one ‘worst case’ drought before falling into another.

Government support for Australian agricultural businesses is as regular as drought – a sure thing every few years.

Yet everyone agrees that current government responses to such circumstances are out-dated; everyone agrees that we need new approaches; but the time never seems to be right to have what is inevitably going to be a difficult discussion.  So we really never come to grips with issues that need to be seriously considered in ensuring appropriate responses and preparation for drought and other natural disasters.

And as certain as creeks running dry, natural disasters bring plentiful media coverage of the heartbreaking reality of farming families losing stock and crops.  The stories are the same, drought after drought, just the names of stricken farmers change. If the television cameras are really lucky, they’ll focus in close and find tears on a brave farm woman’s face.

As the crisis passes, and the media moves on, those affected are left dealing with the aftermath – and they find that no-one wants to talk about these issues when there is no active disaster scenario.

These pictures of devastation inspire a desire to help, some of it personal, some from corporates, most of it via government. This has been evident in recent weeks as kneejerk reactions from governments directed have more and more funding towards drought-affected communities. Many corporates have also become involved in fund raising, and garnered much positive press as a result.

However, farmers are not all welfare cases who need handouts. Many of them are modern, resilient and sophisticated businesses.

This is clearly demonstrated by the fact that the nation’s farmers had a record $6.6 billion in farm management deposits (FMDs) at the end of June 2018.

Uneven income is common in agriculture because of things such as natural disasters, climate and market variability. The FMD scheme is a risk-management tool designed to help farmers deal with uneven cash flows by setting aside pre-tax income in years of good cash flow to draw on in years when the going is tough.

There’s one more tool that would provide farmers with even more options for managing drought and other natural disasters.

There has been much talk about the need to sharpen the focus on disaster recovery from government assistance to risk management and mitigation. Yet it is virtually impossible for Australian farmers to insure for losses when disasters strike. If this insurance was available, the public cost of disaster recovery would be much lower than it is now.

Multi-peril insurance schemes underwritten by, or subsidised by, governments are common in many other countries, including the United States and many of the Euro-zone nations.

The nay-sayers point out that such programs would be expensive – and that’s true. However, the cost would be far less than the current case-by-case response to repeated natural disasters.

Nationally, it is estimated that we are spending less than $50 million pa on natural disaster resilience – at a time when the public costs of disaster recovery programs are mounting rapidly into the tens of billions of dollars. Yet experts have estimated that every dollar spent on prevention of, or preparation for, natural disasters saves four dollars on reparations and recovery assistance.

If multi-peril insurance was available, farmers would be expected to do all they reasonably could to prevent losses due to disasters. If insurance were available on reasonable terms, and a landowner was not prepared to put their hand in their pocket to take out that insurance, there should be limited recourse to public assistance when they suffer losses.

Most farmers would readily make that commitment as a sensible business decision.

Many farmers I know find the ‘poor victim farmer with starving stock’ image distressing. They argue that, if that remains the predominant narrative, the urban population can’t be expected to respect what they do and support their ability to make good land management decisions.

Governments have repeatedly told the industry that it needs to be better prepared for natural disasters. Perhaps it is time they heeded their own advice.